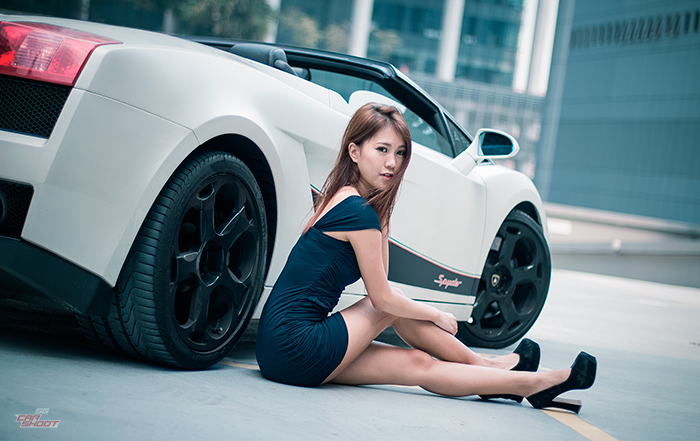 Born in the same era as the Ferrari F430 Spider, the 5L V10 Bologna-assembled Lamborghini Gallardo Spyder or LP560-4 is often compared head to head with her V8 Marenello neighbour. But because it is built slightly later and sold at a higher price point, the Gallardo Spyder closely edges out her counterpart in terms of horsepower, top speed and technology despite paling in power to weight ratio.

As we slowly uncover the bull’s form factor, accompanying us for the photo shoot is Vanessa, the svelte racequeen who will be posing diligently for the camera. It is no mean feat for the angelic faced lady to manage our pose requests and sometimes, the car’s difficult angles under the growing heat of the morning sun. 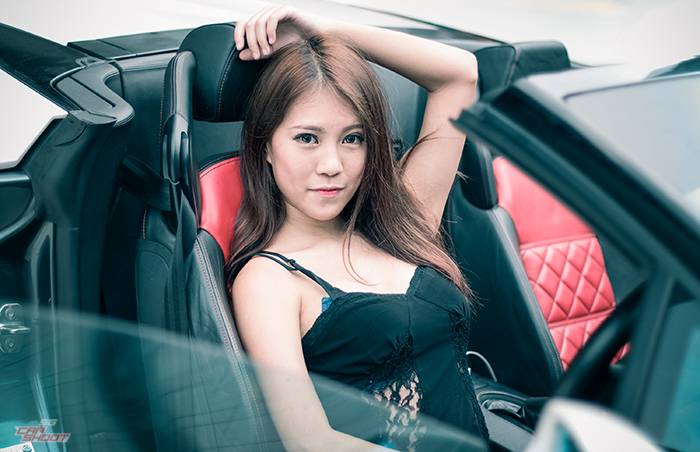 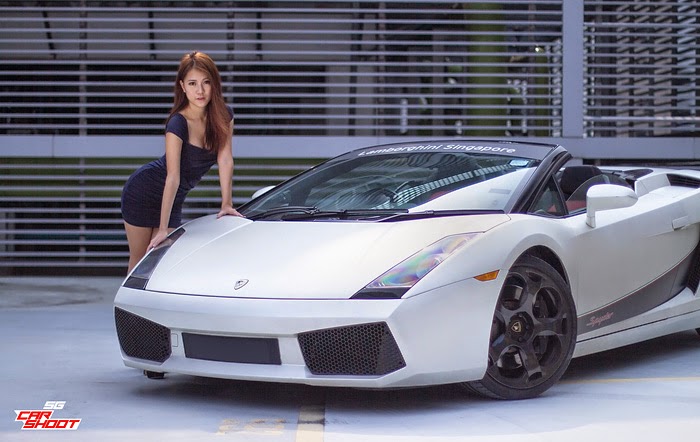 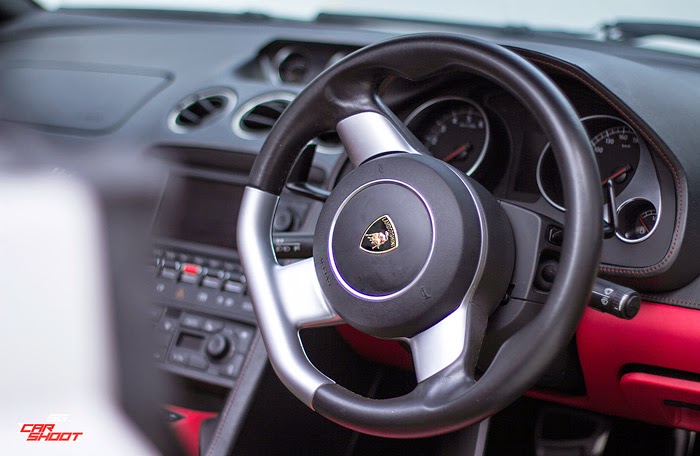 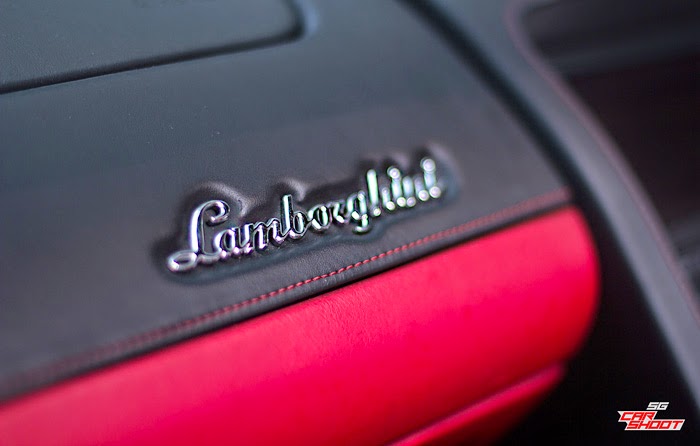 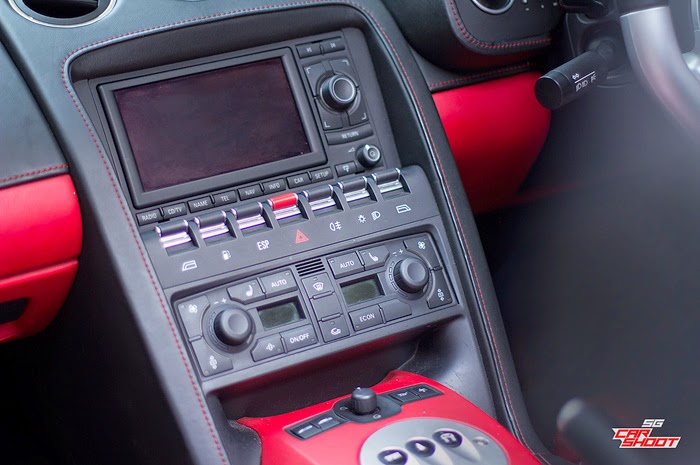 With the top down, one couldn’t help but notice the impeccable leather works of the Gallardo Spyder’s dash and cockpit. Considering it to have existed for almost three quarters of a decade and possibilities of being weather beaten by the elements, its current condition is almost flawless to the naked eye. 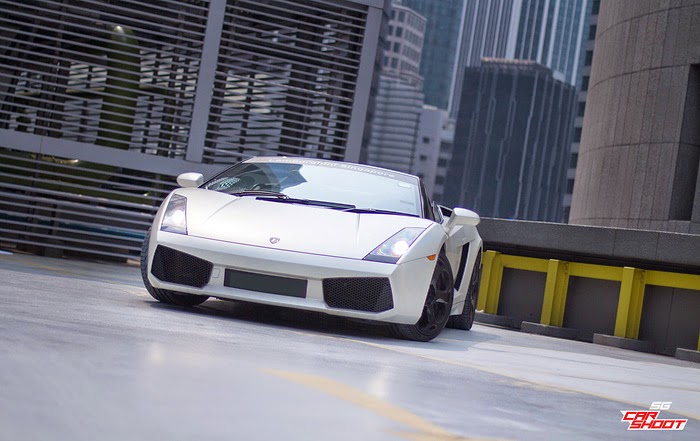 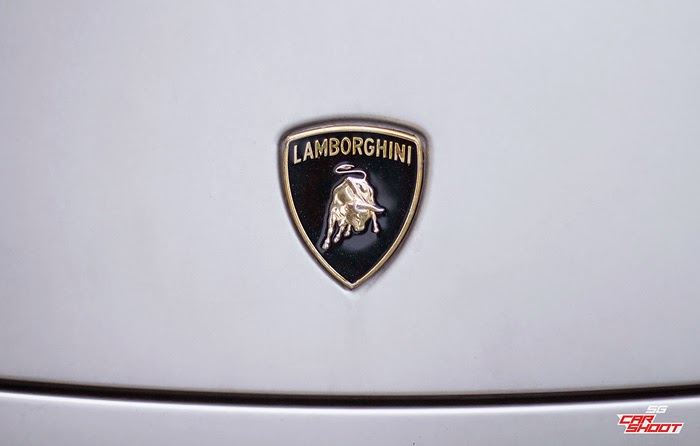 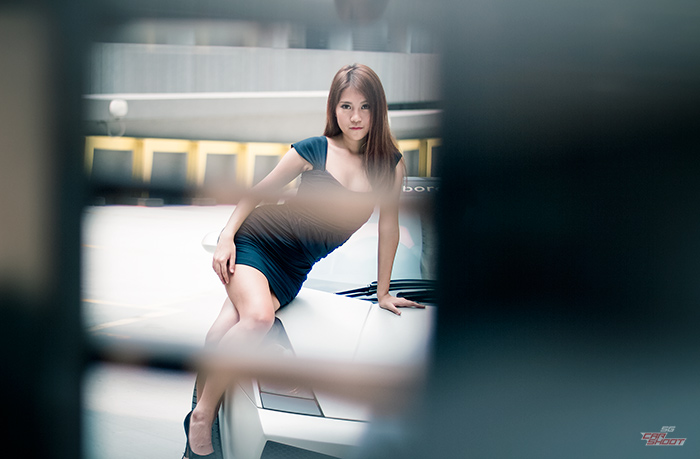 The starting point of Lamborghini’s design language for the Gallardo Spyder is considered outrageous back in 2007 when the supercar was first launched. It has since paved the way for the current and future generation of Lamborghini’s cars that sees the likes of Huracan and Veneno.

Under the management of Audi, this marriage of German sophistication and Italian flair seems to have blossomed into something spectacular. 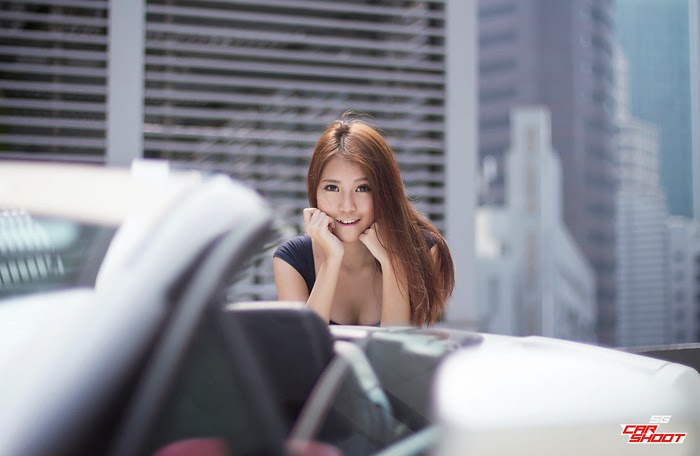 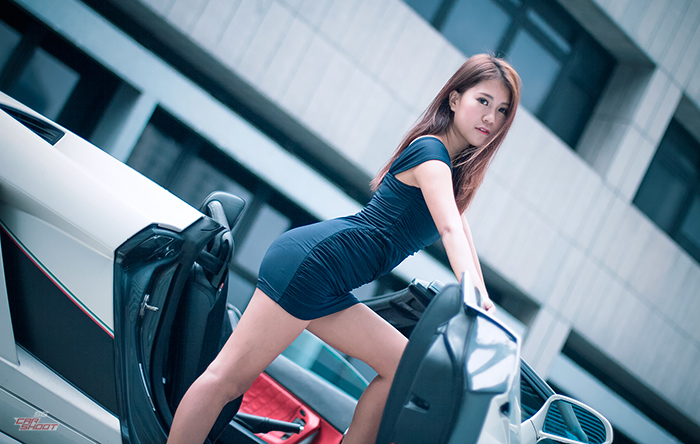 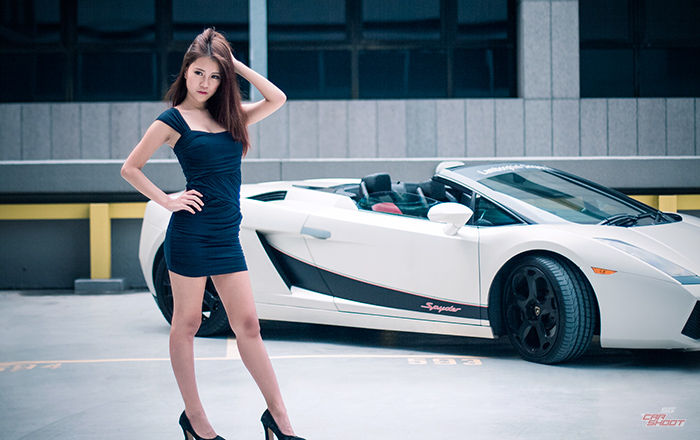 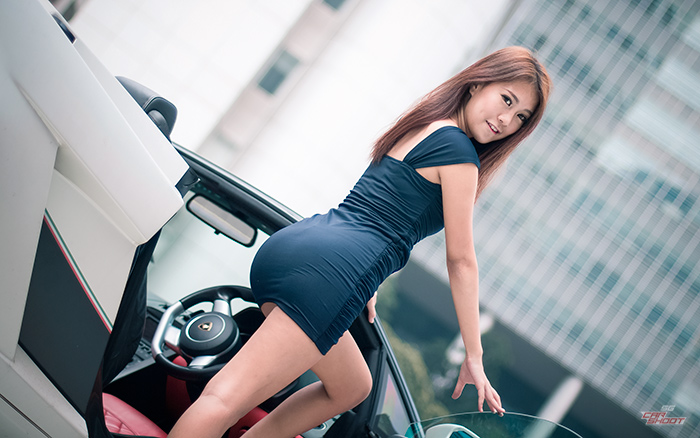 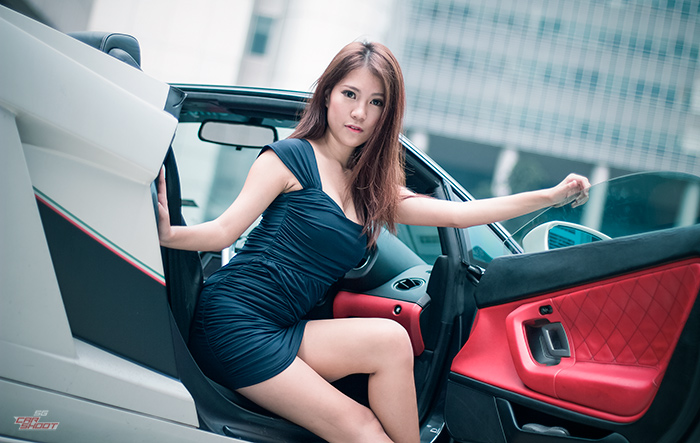 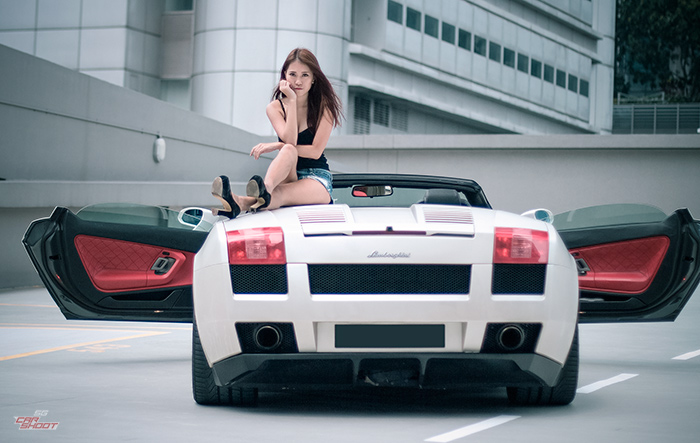 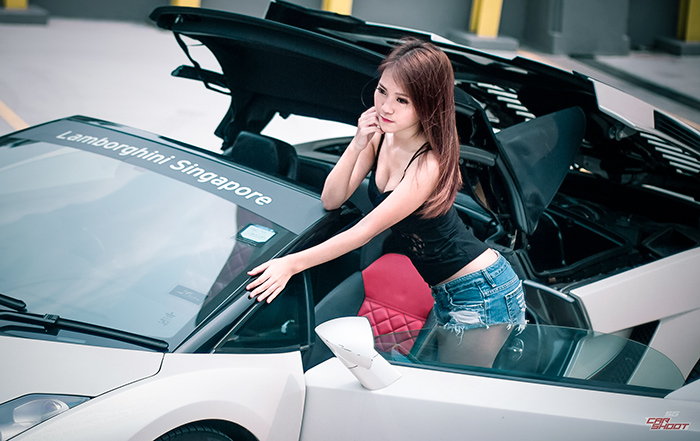 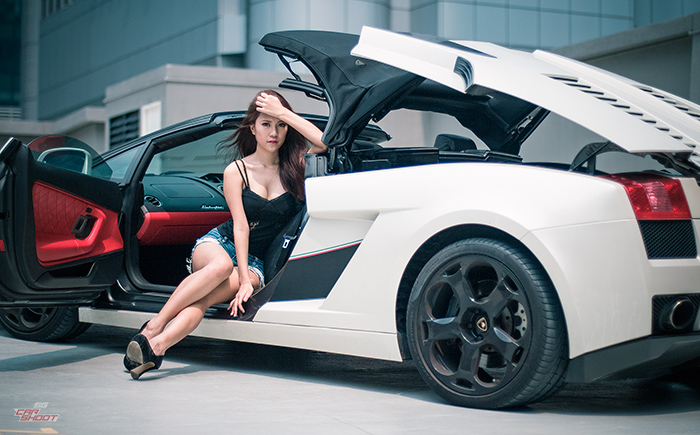 At the end of the day, this is one photo shoot that we’ve got the model to work really hard and got her hands (and legs) dirty with, literally. Now that’s professional, Vanessa! 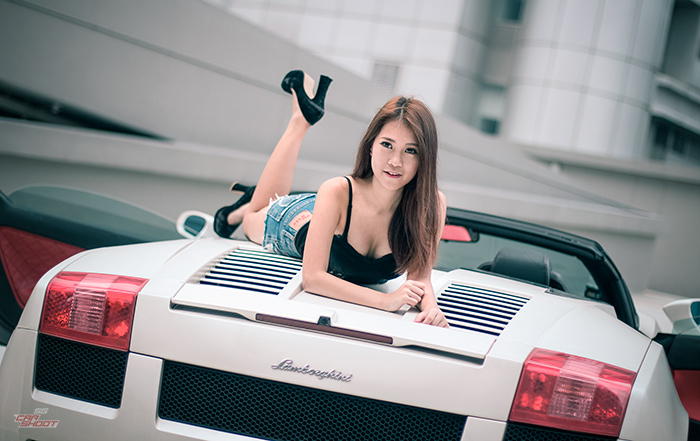 We are an established automotive photography outfit based in Singapore. Our clientele ranges from private car owners to commercial car brands. Drop us a Whatsapp message or call us at (+65) 8237 3272 ! View all posts by admin